How about I skip all details on why I haven't posted in the last two months and get to the main point of this post? 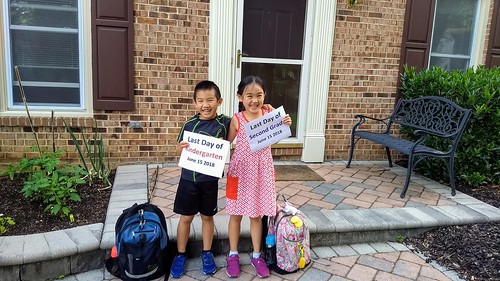 I am sure the kids grew a couple of inches since the first day of school, but I am too lazy to do a side by side comparison.

I can’t believe that another school year is over, but to be honest, I am not too emotional about it. We are not saying goodbye to the school – the kids will be back again as 1st and 3rd graders in August – and hopefully be back in the same classroom as their friends.

All in all, it has been a very smooth year. No drama, no fuss. I dropped the kids off at before-care by 7:15 in the morning and met them back at school at 4:05 in the afternoon. We had a great routine. Back when I first went part-time, I told myself that I would go back to full-time after the kids start going to the same school. Well…that never happened. My PT schedule is just too good. I was able to take alllll the school holidays off to be home with them, without having to worry about my PTO. It provides a tremendous work-life balance.

The last few days of school gave us a few opportunities to go to school and see the kids in action.

Here is Will as the Stick Peddler in The Three Little Piggy Opera:

He was nervous because he had a solo part, but he did great! 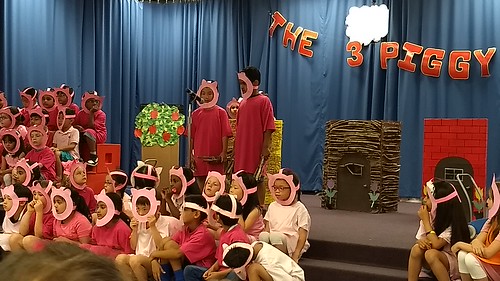 The following week Anna had a Reader’s Theater event at school. She rocked her part too. 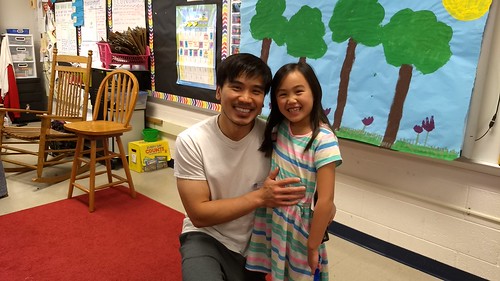 I usually roll my eyes when people brag about their kids, so I will refrain from doing that about mine….BUT, I will just say that I am so proud of Anna and Will. They are enthusiastic learners, great helpers and kind human beings. What more could I ask for?

But perhaps what I treasure the most about the kids right now is their innocence. The other day we were talking about high school graduation parties (to have or to not), and Luke declared that we are not. Then I said, instead of parties, we will go on family trips and the person graduating gets to pick the destination. That was when both kids chimed in and said DISNEY CRUISE! “So we can go to the kids club again.” Seriously hilarious.

Anyway, we have a long summer coming up. Ten weeks! Luckily we are breaking it up with vacations and Camp Mama so they are not stuck at camp the entire time. And hopefully I won’t be away for another two months so I can document what I hope to be a full-filled summer :) 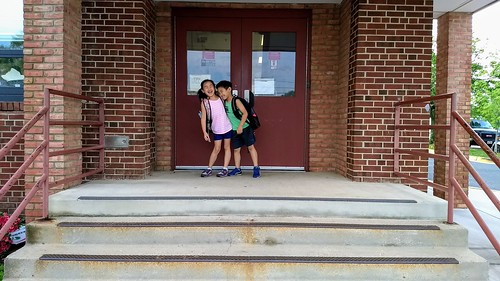