I can't believe we are already half way through May. Time is just zooming by.

/1/ Earlier this month, we paid our last preschool tuition for the rest of our lives. That's huge. As people say, it's like getting a pay raise :) So now we have no mortgage and no school tuition...maybe it's time I consider retirement?

/2/ We attended Will's tumbling show at school. Omg, it was an absolute torture sitting through ONE HOUR of watching other kids before Will's class was finally up. Grrr...I was so annoyed (if I had known that his class would be last...), but it was good to see Will up there doing his thing. For the performance, he was designated the line leader, which I am pretty sure was a position earned and not given. He has done wonderfully at this preschool and we will miss it (although not the tuition!). 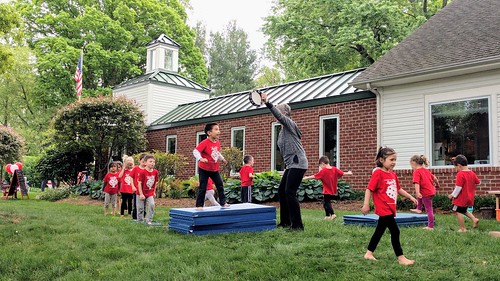 /3/ I promised a picture of Will at his soccer practice last time.

/4/ We accidentally found out that Mango loves to play with balloons! He's such a silly and playful little guy. We all still love having him around, although he has been into eating cicadas lately and it's messing up his digestive system. 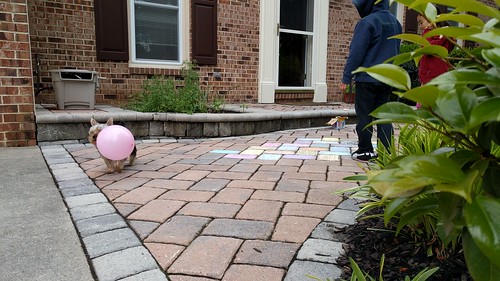 /5/ Anna had her second piano recital! This year she played one song on her own (Minuet) and one duet with her teacher (When the Saints Go Marching In). Last year I was so worried that she would chicken out the last minute and refuse to go up. This year I was less worried because she already had one year under her belt, AND I also promised her a “Beanie Boo” that she was really excited about, so I knew she was motivated. 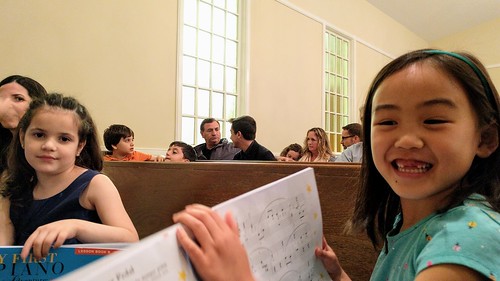 Well…she made one minuscule mistake which probably no one noticed except me, her teacher and herself, but otherwise did a superb job! I am so relieved that the recital is over and I can relax until next year. Truthfully, piano is a daily struggle for us because of Anna’s reluctance to practice. I am well aware that our evenings could be a lot more peaceful if I let piano go, but I am not. In fact, I am about to start Will on it too :) 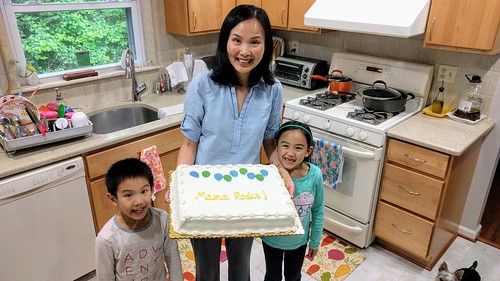 It was vanilla cake with fruit filling and whipped icing....just what I requested. 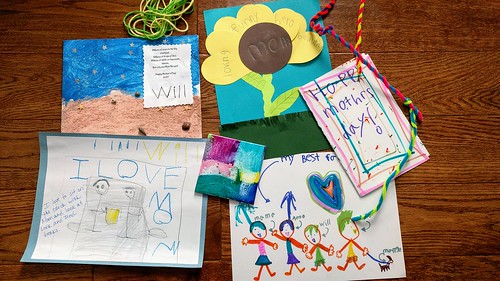 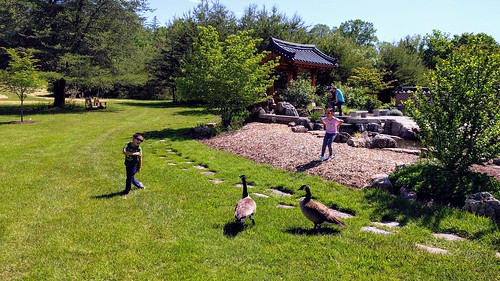 ^^A nice outing to Meadowlark Gardens.^^

/7/ Lastly, my evenings have been overtaken by this new Taiwan show that I am currently hooked on. All the heart eyes for Chen Che, hahaha ;)
Email Post
Labels: catch ups love