Growing up, nearly all my relatives from my mom’s side lived in Sanxia. I remember spending many lazy summers there. Nowadays, most of the relatives have moved away, but my mom’s oldest sister, my “chubby” aunt, and her family are still there. So, whenever we go to Taiwan (alas only twice before this latest trip), we always go to Sanxia for a short visit. This time, we stayed for 3 nights. 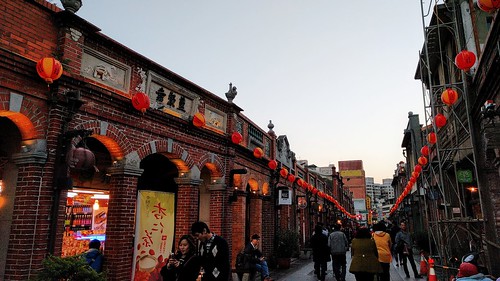 Our stay in Sanxia was relatively low-key, in fact we didn’t do much at all. First of all, when we arrived, Anna and I were only on day two of being sick, so we felt overall yucky. We took it really easy and stayed home most of the time, but when we did venture out (to go to my aunt’s apartment), with a tummy bug and an already sensitive gag reflex, Anna just couldn’t handle the “smell” of Taiwan and threw up many times. Sigh, those days in Sanxia were probably the worst part of the trip and it made us incredibly homesick. But for me, it wasn’t a total loss. I got to see many relatives and they all met Anna and Will for the first time, I finally visited the very popular Sanxia Old Street, which was under construction when Luke and I visited in 2005, and…..I guess that’s it? As I said, we didn’t do much at all, haha. 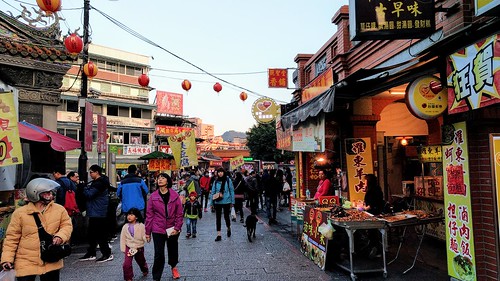 ^^On the way to Sanxia River and bridge.^^ 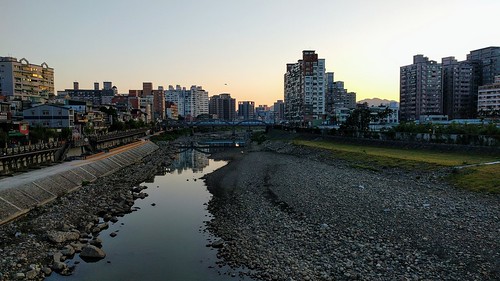 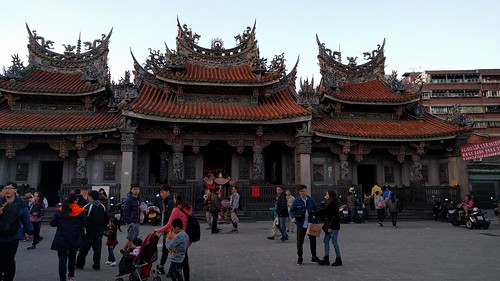 ^^One of the many temples in Sanxia.^^

The culinary highlight in Sanxia was definitely the “fluffy” scallion pancake with egg that Will was eating in the video. It was so oily and I knew I shouldn’t have eaten it with a stomach bug, BUT, it was oh so worth it :)

I took a picture of this treasure at my aunt's house. That was me being held by my mom and next to us were my two aunts...the same aunts in the still frame of the video 💚 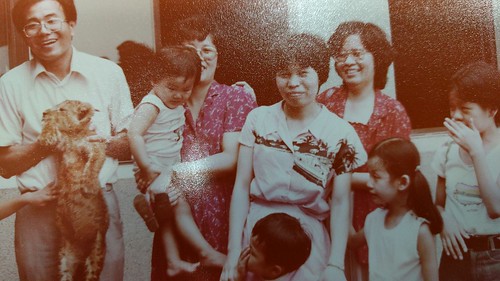