I can't believe Thanksgiving is this week and we are at the end of November! All month, I feel like we have been celebrating Will's big 5th birthday, and finally this weekend we finished off the celebrations with a trip to Lancaster PA. Just like Anna got a trip to Great Wolf Lodge for her 5th birthday, we took Will to Dutch Wonderland, or actually, Dutch Winter Wonderland for this time of the year. 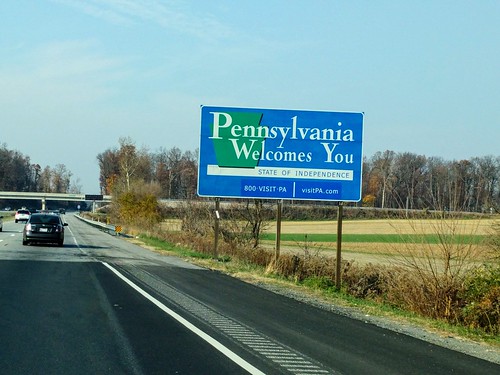 We left on Saturday after piano & swim and checked in at Country Inn and Suites at around 2:30pm. The hotel was conveniently located right across the street from Dutch Wonderland and the kids were so excited upon arriving and got a cookie each. The park was opening at 3pm, so we got there just in time to walk over! 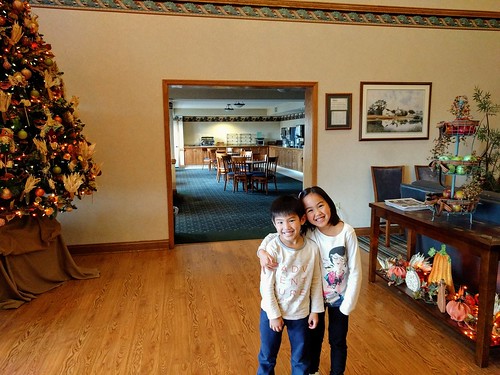 It was the grand opening evening of Dutch Winter Wonderland, which meant that the kids received free admissions with a donation of two unwrapped toys. So, all in all, we only paid $20 for Luke and me. It was a great deal! 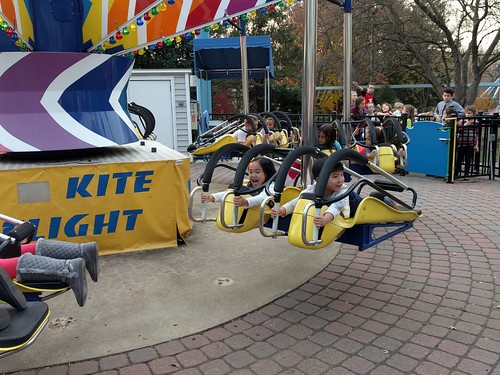 So...this is where I will tell a little story. I had actually been wanting to take the kids to Dutch Wonderland for a while now. In fact, this was my THIRD attempt. The last two times, I had the hotel booked and everything, but only to cancel at the last minute. Like, last winter, we had planned to go to Dutch Winter Wonderland as well, but then I won a free trip to Williamsburg around the same time and didn't have time for both trips, so we went with the free one :) I can't remember why we canceled the other time, but I am pretty sure it was because Luke backed out on me. Anyway, I am just glad that we finally made it for Will's 5th birthday. Haha, a dream of mine was fulfilled :) 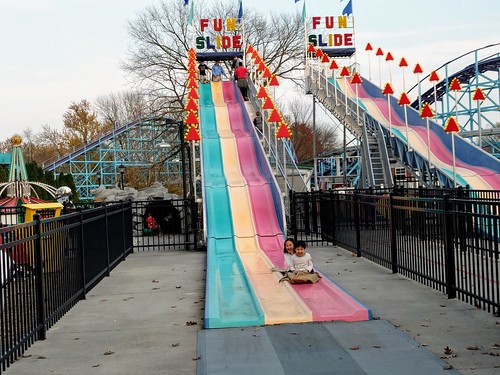 Since the park was operating on winter hours (3pm to 9pm), only about 20 rides were open, and we ended up getting on about half of that. There was a handful of rides (Panda Party, Duke's Dozers, etc) that were REALLY baby that we would have skipped anyway. The park was easy to navigate and all the rides were geared toward little kids (but adults could ride on most too), so it really was a great amusement park, just like what people told me. We asked the kids and they both said they liked Dutch Wonderland more than Kings Dominion but less than Busch Gardens, just for your reference :) We all had a great time!

The only bummer for me was that I really REALLY wanted to do Wonderland Special Train and Sky Ride, but we did neither. The train ride would have been a great way to see the whole park and holiday lights, but by the time it was actually dark enough to enjoy the lights, the train had broken down twice and we didn't want to risk waiting in line for nothing. As for Sky Ride, it closed just as we were going to get on due to strong winds. 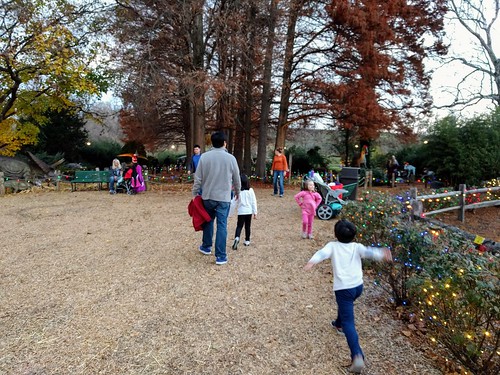 Speaking of strong winds, I started obsessively checking the weather a couple of days (ok, 15) before the trip. It alternated between rainy and clear skies and I was so stressed out about it. Finally a few days prior, it became clear that it was going to be rainy and (extremely) windy. Nevertheless, Luke said we were doing it, so of course I was more than happy to go along. The day before, I watched the hourly forecast like a hawk and knew exactly what to expect. It was going to be nice and sunny (in the 60s) until early afternoon, and then winds at 20-30mph with potential rain starting at 4pm, dipping the temperature to the 40s. 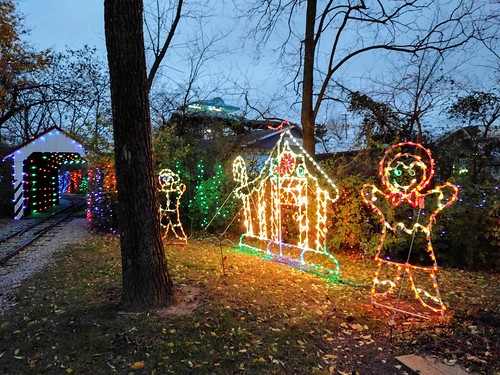 All I can say is that at least the rain didn't come until much later, after we had already left the park, but the gusty winds swished in at exactly 4pm. We were on the Joust Family Coaster when Luke saw the clouds rolling in. And just as we got to the Exploration Island, it became SO windy. After that, we stayed for one more hour before Anna said she was ready to go. I think we all were, my ears were frozen. In the end, we only spent two hours at the park, but I felt like we still did a lot and I was very happy that we had one solid hour of amazing weather. 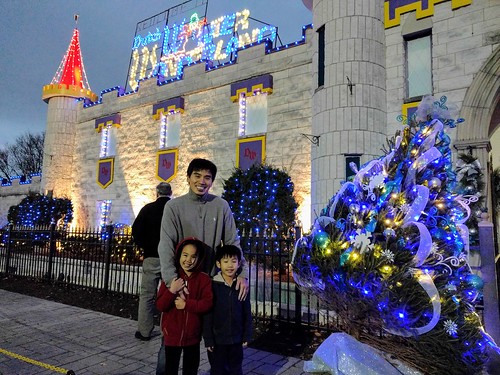 ^^Luke and the kids outside of the castle wall!^^ 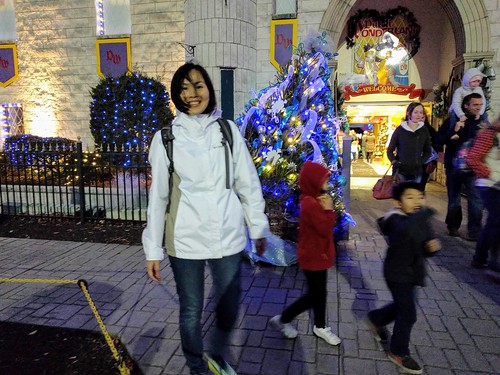 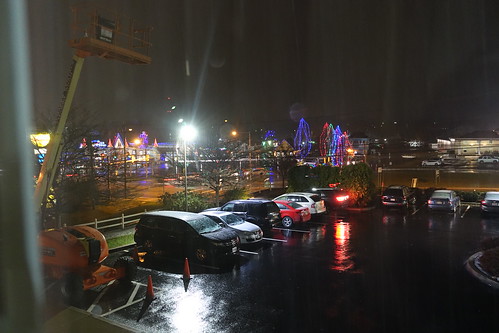 This picture was taken from our room after everyone had gone to bed that night, but I was still high on Dutch Wonderland and couldn't fall asleep :) I looked out the window and saw snow coming down.
Email Post
Labels: travel Willy Wonka