Yay, time for another installation of catch ups! 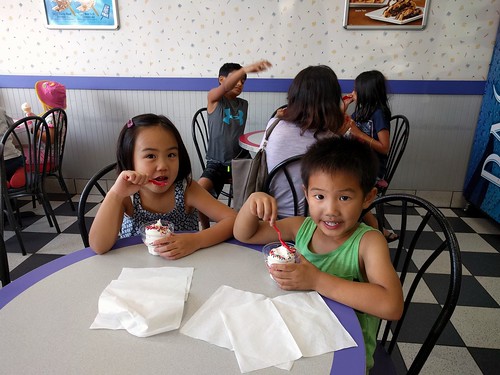 /1/ Last week was a long week of solo parenting while Luke was in Seattle. I think it might have been my longest solo parenting stint yet - 5 nights, 6 days. The week went just fine...we had our regular routine and I even surprised the kids with a trip to Dairy Queen. The hands-down, most annoying part was the school/camp drop off and pick up. Since it's summer, and Anna's camp last week just happened to be further away, I literally drop off Will, pass the house, drop off Anna, and pass the house AGAIN to go to work. Then I do it all over again in the afternoon rush hour traffic. It was nuts. I don't know how some people are capable of spending hours in commute without going crazy, because after a week of that, I am done. 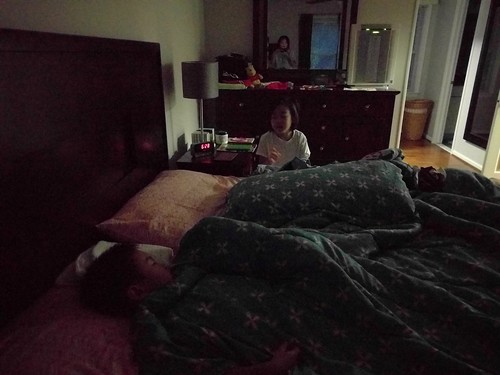 /2/ Speaking of commute, I mentioned it before on the blog that my customer is moving to Bethesda. That means, instead of a 3-minute "commute", my new commute will be closer to 30 minutes, if not more. Not good!! For me, being able to work close to home is key to making this WOHM gig work. At first, I thought it wouldn't be too bad. People tell me, oh, you will just have a normal commute now. Well, I did a test run to the new site about a week and half ago, and I am getting my butt in gear to find a new project. The drive was insane! The move date isn't until mid-December so I still have some time, although we all know that time flies.

/3/ Anna is officially done with camp as of last Friday. In total, she attended 7 weeks of camp this summer. In hindsight, it was all good because she did have fun here and there, but when we were in the thick of it and she was having a hard time adjusting, it caused me so much stress. It's even more clear to me now that Anna is simply an anxious child and I just hope that as she gets older, she will learn to better handle her emotions. Next summer, I will also know to find camps that are more suitable for her introverted personality, like art camps where she doesn't need to spend a lot of time outside doing physical activities. I think her favorite camp this summer was the Gymnastic & Dance camp that she attended with a friend. She said she wants to go back again next summer! Also, I will find ONE camp site and stick with it instead of moving her around.

/4/ Here is a story about a boy and his sunflowers. One day this spring, Will brought home 3 little plants in a plastic cup from school. After finding out that they were sunflowers, Luke transferred them to our herb garden and every day after school, Will visited his plants and watered them. Under his loving care, they thrived :) They got to be so tall and we finally cut them down this weekend and here is Will proudly holding one of the flower heads. Eventually, we will harvest the seeds, just like we did two years ago :) 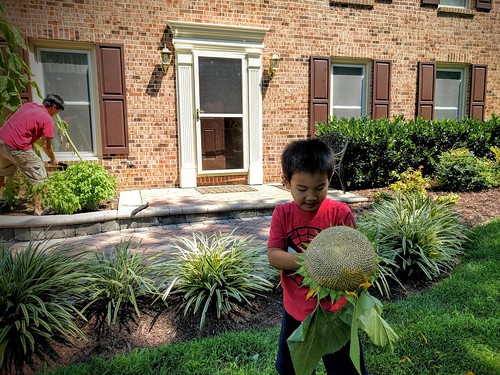 /5/ Summer is coming to an end and I am not a bit sad about it at all. I am ready for this hot weather to end and for the kids to get back in the classrooms. But first, much like how we started our summer with a family vacation, we are ending the summer with one too. Can't wait!! 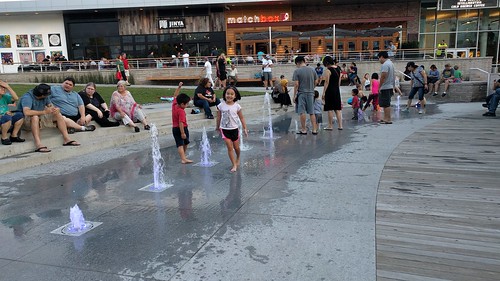