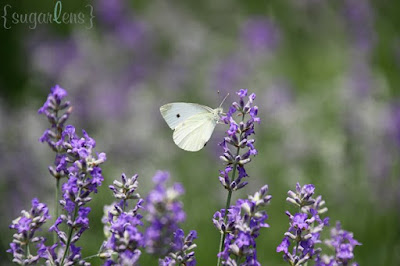 The sun came out after three straight days of rain. Taking advantage of the nice weather, my family, along with a family friend, went to a nearby lavender farm for some pictures.

Same as me, the family friend is also really interested in photography. However, even though she got her big camera much later than me, she's already much more knowledgeable! I am such a slow learner...

I finally learned all about f-stop from her today! For these two snapshots, I used Av mode and set it to f/6.3.

It was really good to have someone to shoot with and learn from. 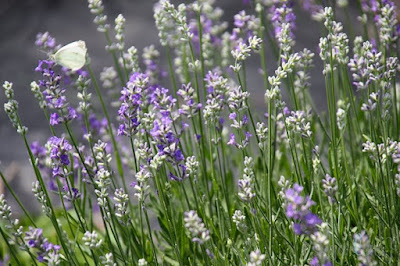