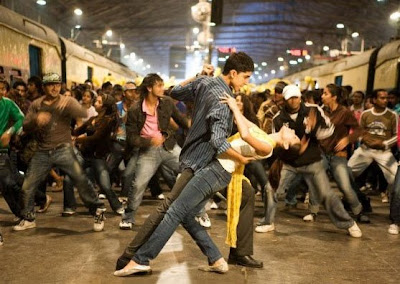 After the film received Best Picture in the Oscars, I finally caught up with the rest of the world and watched Slumdog Millionaire.

I thought the movie was very good - it had an element of freshness in the way the story was presented. The tale of two brothers' lives was told through flashbacks tied to an episode of "Who Wants To Be A Millionaire?". As Jamal answered each questions correctly, we learned the life events that gave him that knowledge. Very interesting and creative!

The film was dynamic and engaging. I enjoyed it a lot.

On the other hand, some people thought the movie was highly overrated and full of media hype - I sort of agree.

I didn't think the movie matched up to other Best Picture winners in the past. Namely, Titanic in 1998. Hubs would also argue that Slumdog was not at all comparable to one of his favorite movies, Braveheart, winner of Best Picture in 1996.

Any thoughts? Did you think it was Best Picture worthy? 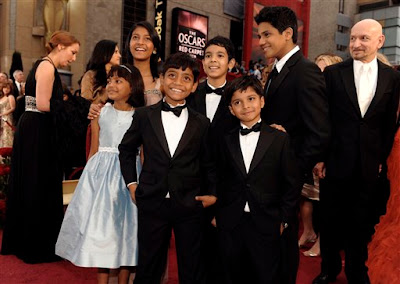