Disney's Animal Kingdom used to be my least favorite park, but after this latest trip, it is now my second favorite (after EPCOT). It didn't appeal to me before because 1) too much walking (I am lazy), 2) Rafiki's Planet Watch (those who have been know what I am talking about), 3) no good places to eat, and 4) lack of interesting rides.

Well, most of the reasons still hold true. The park is still huge (AK is bigger than all three other parks combined), Rafiki's Planet still sucks, and the rides still aren't all that great (although Luke loves Dinosaur). However, we did find a new place to eat. The Tusker House, newly opened, is just marvelous! 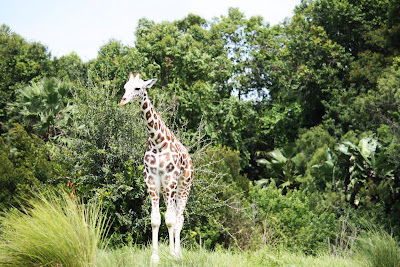 The main reason why I looooove AK now is all the photo opportunities! The wildlife! The forests! The trails! The park is also full of little nooks to sit and relax, too. It's definitely a park where the rides aren't everything.

A photo of the Himalayan mountains. 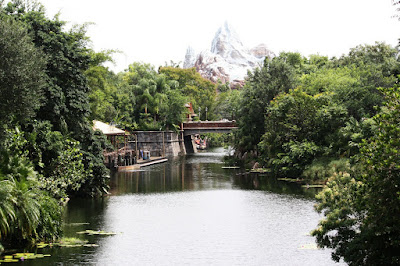 The 50-foot wide Tree of Life is the centerpiece of AK. On the exterior of it are carved images of 325 animal carvings. Inside the Tree houses a theater that shows a 3-D film, It's Tough to be a Bug. This is truly Disney magic at its finest! There is a hidden Mickey on the tree; we didn't spot it, though. 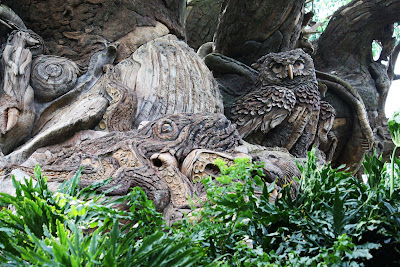 All around the park were exotic birds waiting to be photographed. 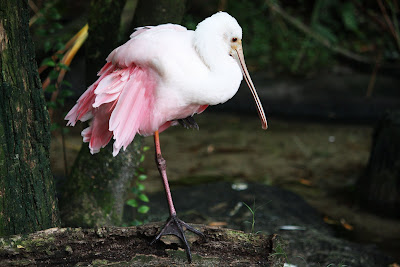 I *heart* my zoom lens. Thanks Rob! 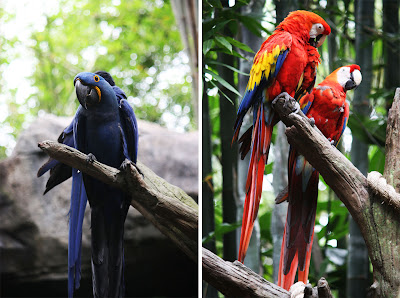 I had so much fun just snapping pictures. Unfortunately, our photo safari didn't last for too long. I got some...ahem..."girl problems" and had to leave the park earlier than we planned. Although, that wasn't a bad move because as soon as we got on the bus, it poured rain for the next several hours. 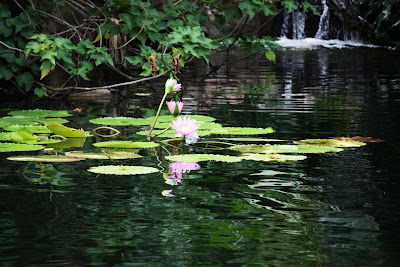 AK was the one park that I didn't get to spend as much time as I would've liked. I am looking forward in going back and photograph every corner of that park! 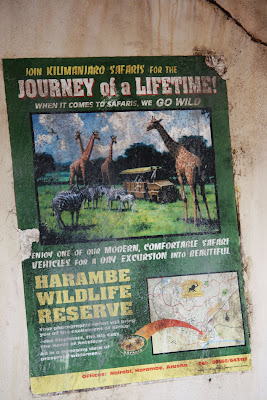 All pictures in this post were taken with my Canon XSi (with EF-S 55-250mm f/4-5.6 IS lens) and edited by me in Photoshop.
Email Post
Labels: Everything Disney travel