Almost 8 years ago when I graduated from college, I went on a tour to Europe for 3 weeks. I had an amazing time, but in my opinion, the itinerary was too jam-packed. We went to at least 6 countries in 21 days. While I was exposed to all the wonderful European culture, arts, food, and sights, I came back feeling that I didn't really experience Europe. 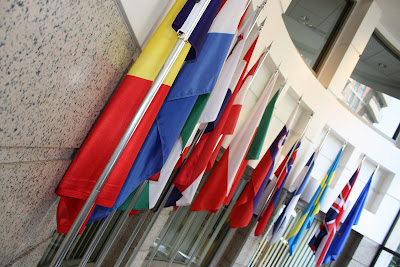 I really really want to go back. This time, I would pick just one country to visit (Greece, Ireland, Spain, or Italy) instead of hopping all over the map. However, with the weak dollar and high fuel costs, Luke said it would cost too much to go. I admit, I sort of agree. So unless we can find a super cheap deal or win a lottery, I don't think we will be seeing Europe any time soon.

In the meantime, I had the poor man's version this past weekend. I attended the second annual European Union Open House Day in DC. I was able to take a shortcut to 4 different countries – Spain, Germany, France, and Sweden - in 5 hours! At the very minimum, each country had exhibitions on its art, history, and culture. In addition, there were food and entertainment.

The FOOD: Spain Embassy served the most delicious food. I love those little Spanish omelet pieces and finger sandwiches. They also had different varieties of olive oil and breads available for dipping. All very good.

Germany Embassy also had some free food available, such as soup, wheat bread, and beer. The particular soup I had was some kind of spicy tomato beef soup. 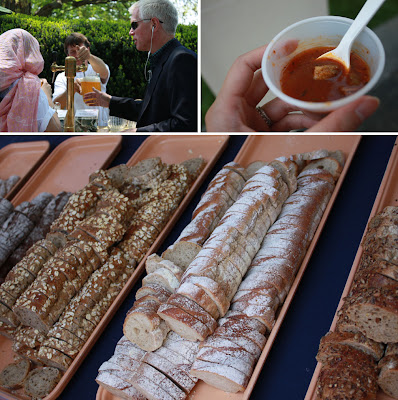 France Embassy had some yummy-looking pastries for sale. 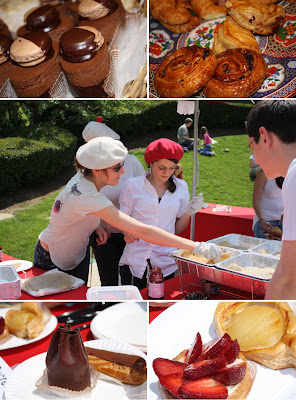 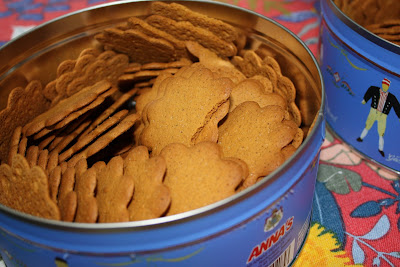 The ENTERTAINMENT (From L to R): Spanish flamenco music and dance, Yi-Hsin lined up with the kiddies to get her face painted in Germany, traditional accordion music of Germany 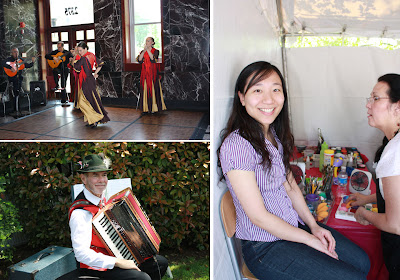 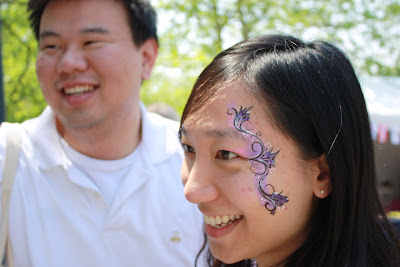 OTHER: We walked from Germany to France and on the way, saw these pretty flowers and houses. 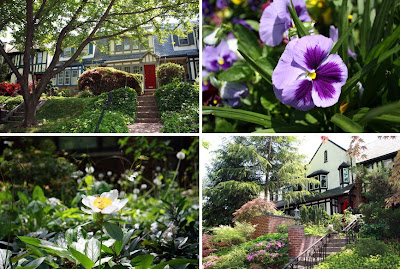 It was a great day and I got a chance to see something new in DC. And unfortunately, until I visit Europe again, this trip will have to tide me over. 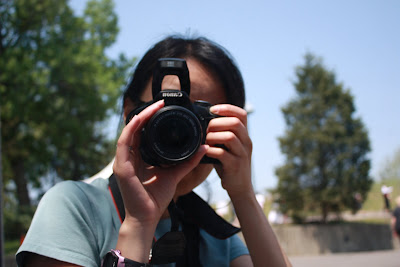 All pictures taken by Sugarlens. :)