The "lens" in sugarlens just went up a few notches!

Early last month, Luke pre-ordered our new toy - a new camera! More specifically, the Canon XSi, newly released just few days ago. After hearing rumors that the camera wouldn't be released until June, we weren't expecting it for another while. Imagine our surprise when Luke received an UPS tracking number for the package late last week! After much anticipation, we received the package today! Oh, welcome! Welcome to your new home!

Here it is, in all its glory. Also pictured is a 16GB SD memory card! We will be able to take over 2800 pictures on the highest resolution. Knowing us, that's probably still not enough. :) Photo taken by our now semi-retired SD800. 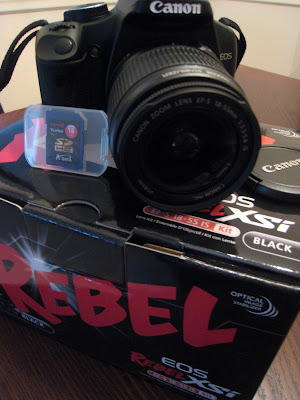 So to break in our new camera, we took a few shots around the house. And who is a better subject than Pargo? I am blown away by the quality of the photos. The camera isn't all that bulky either. In fact, it's a lot lighter than I expected. I can't wait to take it outside for a spin. 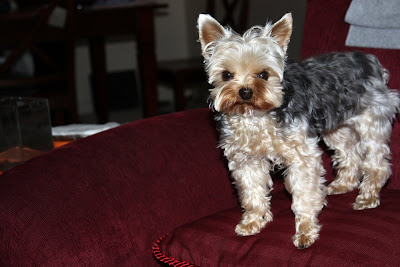 I've tried to capture Pargo yawning a dozen of times before with SD800, but they always came out blurry. Finally got it! 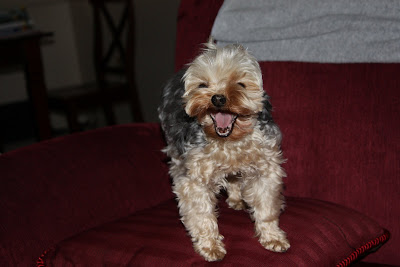 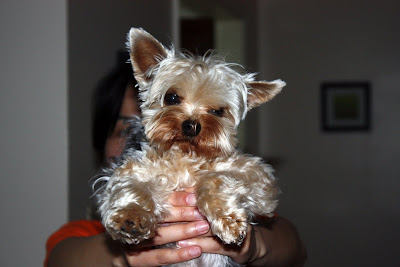 There is definitely a lot to learn. Luke already sent me a link to help me get started. Eventually, we will also need to get a new lens, but baby steps. Stay tuned for more pictures in the near future!