Around The Capitol Hill Neighborhood 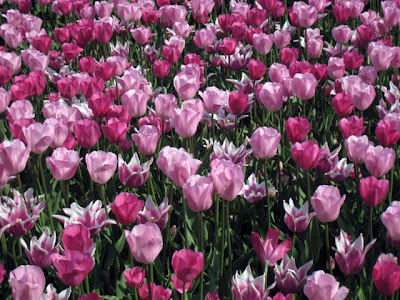 I am interrupting my regular San Francisco broadcasting to bring you some local news. Yesterday was a gorgeous 80 degrees in DC and in the spirit of my 101 in 1001 project (#7 specifically), my friend Vivian and I visited the Eastern Market in DC. I first met Vivian on our class trip to China. I didn't know many people in the group and as soon as I saw her sitting alone, I started up a conversation with her. We ended up spending a lot of time together during the trip. Vivian is a nice travel buddy; she doesn't complain and is up for anything.

The secret to finding a parking space in DC, I've learned, is to arrive before 10am. We did just that, and despite of many road closures, we found one easily. We had 2 items on the agenda - take the guided tour of the US Capitol and visit the Eastern Market. After we arrived, we immediately obtained 2 tickets to the free tour and received the 1:40-tour tickets. With a few hours to wait, we decided to go to Eastern Market and come back later for the tour. It was only a 15-minute walk to Eastern Market. To get there, we walked through the historical Capitol Hill neighborhood.

The brick sidewalks and handsome, yet modest, row houses with beautiful gardens made this walk really enjoyable. It was my first time walking this charming, 19th-century neighborhood and I will be back! 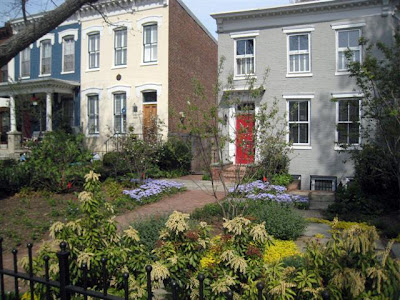 The weekend is the best time to visit Eastern Market. In addition to the regular South Hall (temporary relocated from the East Hall, due to a fire in 2007), where fresh meats, produce, seafood, pasta, poultry, baked goods and cheese are sold, there are also the flea market, arts and craft market, and farmers' market.

The arts and craft market had literally hundreds of exhibitors, with a wide selection of handmade pottery, jewelry, ceramics, and crafts. I tried on a few pieces of handmade pearl necklaces, but resisted my urges. 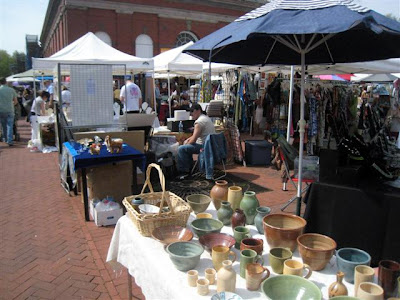 The farmers' market showcased fresh vegetables and fruits, grown locally. I even saw some homemade foods, such as salsa and hummus. The prices were twice as much than they are at my local Giant store, so I passed. 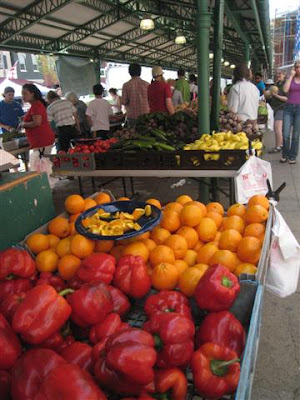 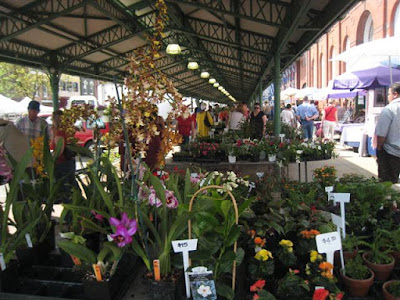 A handful of flower vendors with fresh bouquets of flowers. 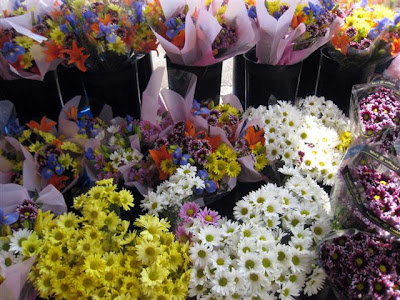 I didn't like the flea market nearly as much as the other two. There were just lots of overpriced, useless "antiques". Needless to say, I left empty-handed. I don't know how people manage to find awesome antiques; I guess you really have to have the eyes for it...as well as the wallet. 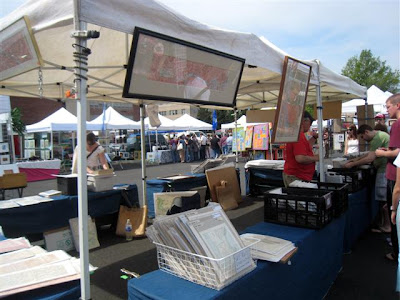 The South Hall is open for business Tuesday - Sunday. 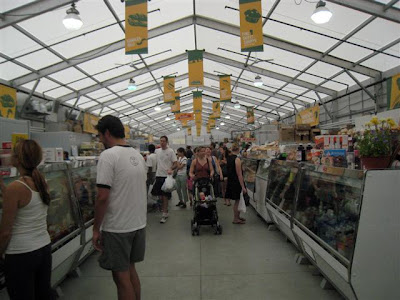 I had actually learned about the Market Lunch, located in the South Hall, on PBS years ago and was intrigued immediately. I learned that people start to line up at 7am (the shop opens at 8:30) to avoid the long line. They weren't kidding about the line! Vivian and I stood in line for ONE hour. Originally I was going to get the crab cake sandwich, but saw every other person ordering the Blue Bucks (aka blueberry pancakes) so I changed my mind. Luckily, we were in line before 12 noon so we got to order breakfast despite the fact that by the time we ordered, it was after 12:30pm.

The loooong line. In the middle, where people sitting, is the communal table for customers. 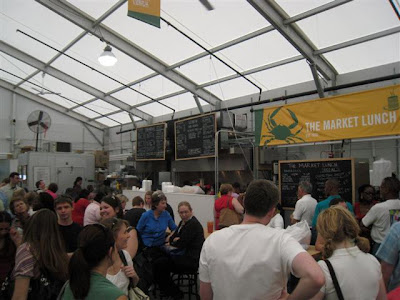 After an hour of standing in line, we finally got to sit down! My lunch included, 1) Blue Bucks, made with blueberries and buckwheat, 2) The Brick, fried egg with sausages on a lightly toasted bun, and 3) a side of potatoes. All for $12.03. I asked Vivian for .03 and the man behind the register said, "we don't do that around here." So, it was $12 even. :) Expensive, I know, but it was for the experience. 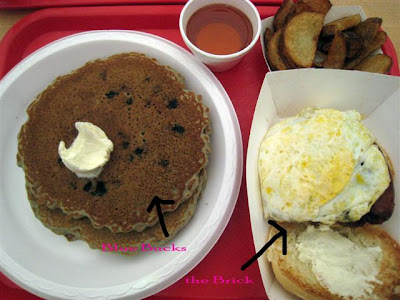 Sittin' at the communal table. It was way too much food. Even after splitting the Blue Bucks with Vivian, I still couldn't clean my plate. The Brick, I thought, was very good. The pancakes were so-so, but I am not a sweets person to begin with. Next time I will order from the lunch menu. The breakfast seems to be more popular though. The line got a lot shorter after they stopped serving breakfast. 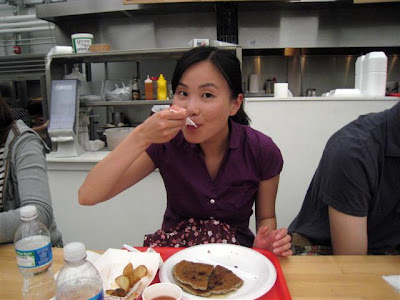 I don't really have a lot to comment on the US Capitol tour. They took us to 2 rooms - The Rotunda and the National Statuary Hall - and called that a tour. Tour was an hour long, but a lot of it went to getting the group cleared to enter (ie, walking through a detector like the ones at airports).

Left - The Apotheosis of Washington inside the Capitol dome
Middle - The Rotunda: the heart of the capitol and serves no legislative function, it is a ceremonial center where state funerals have been held.
Right - National Statuary Hall: at one point in time, this Hall was used to sell livestock (per the tour guide), nowadays, it's just a place to hold statues.

Finally a picture together before we left DC for the day. Thanks for coming along, Vivian! 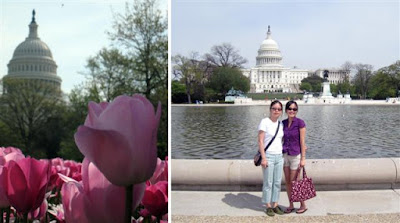