Earlier this week I spent a lovely 2 hours at the dentist’s office. I will be honest. It had been a while since I visited a dentist. Like many people, I dislike the probing and the discomfort that comes with it. Worse, I am afraid of hearing bad news.

After Luke included me onto his health insurance, he insisted that I get my teeth checked. After many months of putting it off, I finally made an appointment with his dentist. Since I hadn’t visited a dentist in so long, the first appointment was basically an overall oral evaluation. Numerous bitewings later, he concluded that a couple of fillings needed to be replaced and a Deep Cleaning was in order. 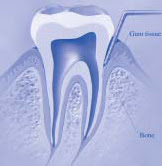 Deep Cleaning is the process of removing the plaque through a deep-cleaning method called scaling and root planing. Scaling means scraping off the tartar from above and below the gum line. Root planing gets rid of rough spots on the tooth root where the germs gather, and helps remove bacteria that contribute to the disease. Yikes.

Two weeks later, which was earlier this week, I had my procedures.

The fillings part was rather painless. He didn’t even have to numb my mouth because they weren’t deep at all. It was a quick 30 minutes. Then I moved to the hygienist for the Deep Cleaning. To say that it was painful would be an understatement. Ultimately, it made me realize that I need to take better care of my teeth. Of course, I already knew that before, but because my teeth are uneven, I really need to spend more time flossing and brushing daily. I certainly don’t want to lose my teeth, I love eating too much. After the Deep Cleaning, I am basically on a clean slate. All the tarter and plague are gone. Now it's up to me to me to keep it that way.

I like the hygienist. She was really nice and wanted to make sure I am doing everything right as far as brushing and flossing. After the Deep Cleaning procedure, she had me brush and floss in front of her like I would do at home. She said that I am definitely on the right track, but gave me some helpful tip, such as:

1. Establish a brushing routine. Don’t skip around between left, right, and front. Brush one side entirely before moving onto other sides. This way, you are less likely to miss anything.

2. Brush at a 45 degree angle so you brush your gum too. Brush 2 teeth at a time and brush for at least 5 seconds.

Because my teeth and gums are not at tip-top shape, I've been summoned to visit them every 4 months instead of 6 months. Luke's insurance company covers 2 dental cleaning a year so if I do decide to take their suggestion, I will need to pay out of my pocket. I am willing to do that if it means I will have healthy teeth and gums.

In the meantime, I am taking baby steps. I have an appointment with them again next week for an overall regular cleaning and they will evaluate my progress for the week. If everything is good, I will visit them in 4 months and go from there. Wish me luck. Time to go brush... 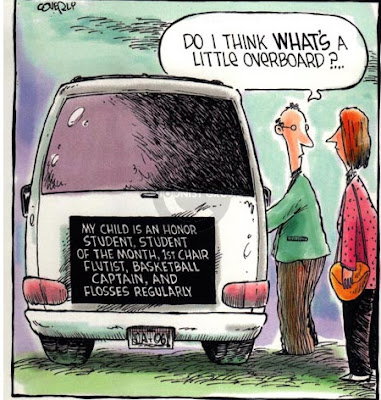